Mobile phone: a necessity or an addiction? 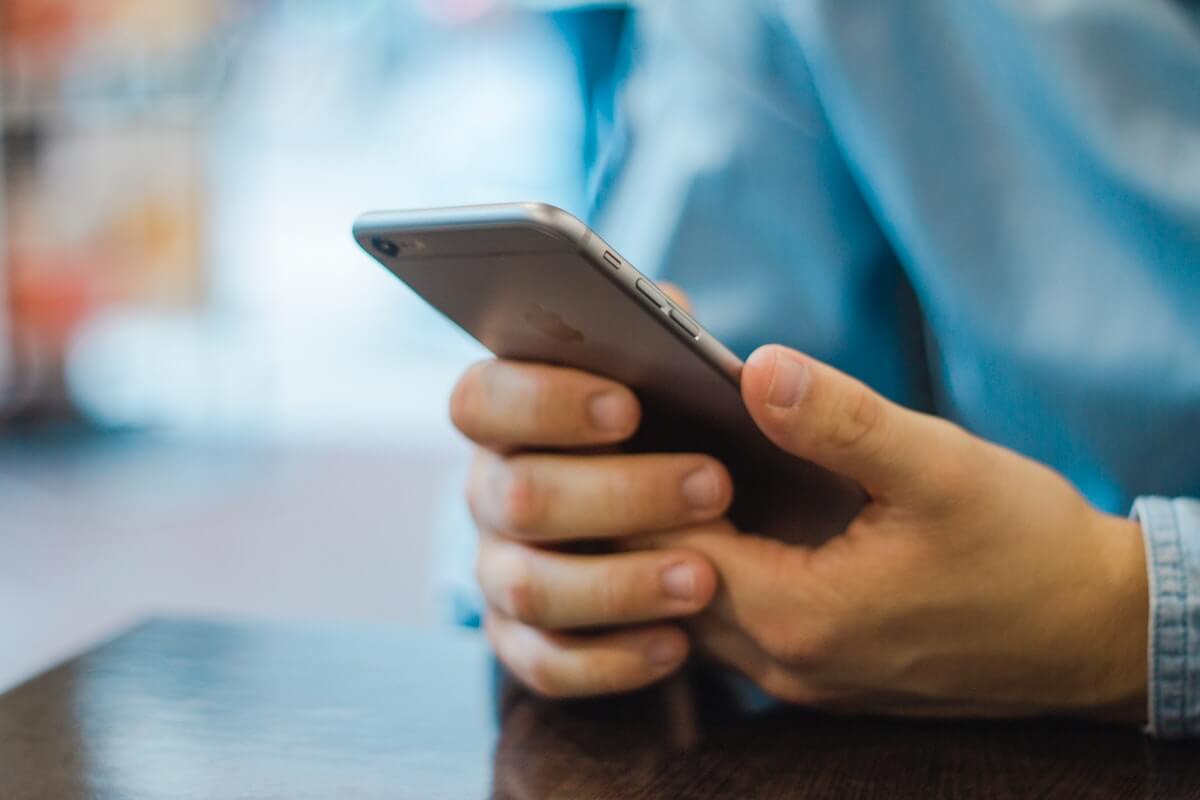 Oh! This would be a very typical question in this current generation. I would say that it has become an addiction rather than a necessity, especially for young people and children. Although mobile phones were initially used as a better form of communication, they became an essential part of human life. It has definitely brought us many dramatic benefits and allowed us to move forward alongside technology. This technological development brought about many updates to the traditional phones that were used before. Of course, this development may be one of the reasons for mobile phone addiction, rather than a necessity.

Mobile phones are one of the main technological tools that are used most frequently. Initially, it was the instrument that was available only to a few people and today 9 out of 10 people own a cell phone, including children who go to school. It is acceptable that it provides a better mode of communication, saves time, helps manage finances on the go, is more economical and very convenient. But with these pros being part of the need, there are some cons that make it an addiction. Mobile phones should be an essential part of your life, but they should control your life. Until it remains an essential part, it is a necessity, once you start to control your life, you will be in addiction problems. Mobile phone addiction can cause serious distress and can lead to serious physical problems that can lead to permanent damage.

Points to remember to get rid of addiction and medical problems

• Remove unnecessary applications from your phone, such as social networking applications, as they are not so essential.

• Avoid using the phone while in bed. Try not to use a mobile phone for at least an hour before going to bed.

• Instead of using a smartphone, it is better to go back to traditional phones, which are always the best option.

• Enter the real world and try to be part of human life. Start your conversation directly instead of texting or calling.

• Using headphones or speakers is better as it can prevent radiation.

• Children should not be allowed to use a mobile phone, but rather participate in outdoor activities.

Prevention is always better than cure. So try to control your mobile phone use and set a time limit for having a healthy relationship with mobile phones.

Computer technology: is it good or bad?

What is computer science and engineering?